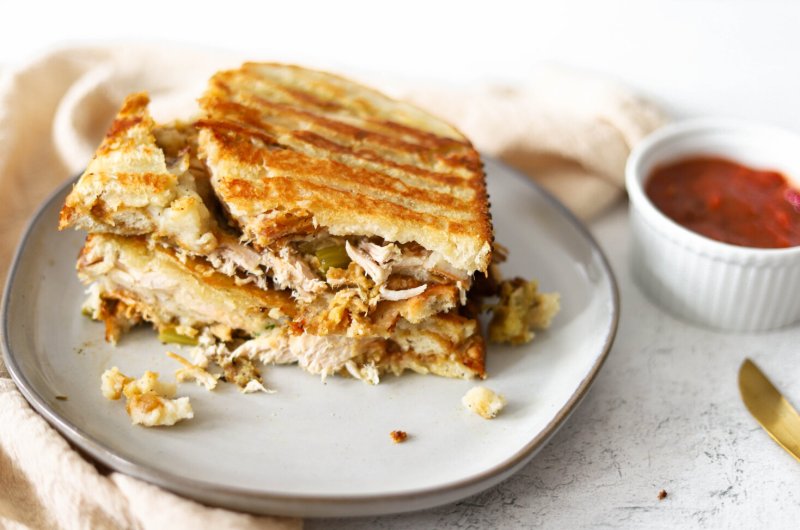 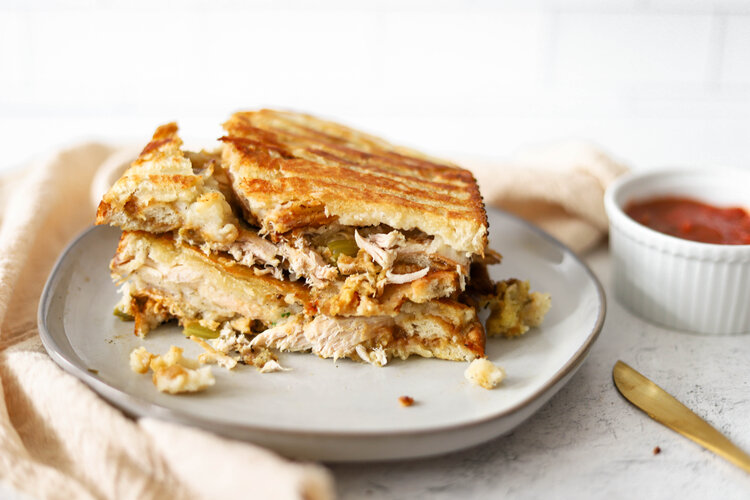 If you’ve seen the show ‘Friends’, then you know that Ross got fired over a sandwich. But, not just any sandwich. It was the Moist Maker Sandwich that Monica makes with Thanksgiving leftovers. As an avid ‘Friends’ fan (I can quote every line), I had to see what all the hype was about. As Ross describes, “You see, my sister makes these amazing turkey sandwiches. Her secret is, she puts an extra slice of gravy-soaked bread in the middle; I call it the Moist Maker.” Scroll down for the recipe and the verdict on this sandwich!

For my non ‘Friends’ fans out there, let’s give a little background to the story behind the infamous sandwich. At this point in the show, Ross has been divorced three times and has recently been evicted from his home. So, it’s safe to say that Ross Geller is not in the best place. Well, one day at work, someone eats Ross’s sandwich that his sister, Monica, made. Monica is a chef and known for her Thanksgiving leftover sandwich. Ross is distraught that someone ate this sandwich, so Monica offers to make him another. Then, Phoebe suggests that Ross write an intimidating note to put on his sandwich so that no one eats the replacement sandwich. The note must’ve worked because a few days later, Ross’s boss comes to talk to him about this note and how his coworkers now call him ‘Mental Geller’. While Ross is trying to explain the situation to his boss, it’s revealed that the boss ate the original sandwich. His boss then makes the situation worse by exposing he tossed half the sandwich because he was full after eating half; which, sends Ross into a furry. Thus, resulting in Ross’s boss firing him.

Is the Moist Maker Sandwich good? Yes. But is it good enough to yell at your boss for eating it, thus getting you fired? No. Personally, there was too much bread for me. The additional piece of bread and the stuffing made the sandwich pretty dry, despite the piece of bread being soaked in gravy. I would’ve preferred pouring the gravy over the turkey and mashed potatoes, then leaving off the stuffing.

Let me know what you think! Try this recipe for yourself and leave a comment below telling me what you thought. 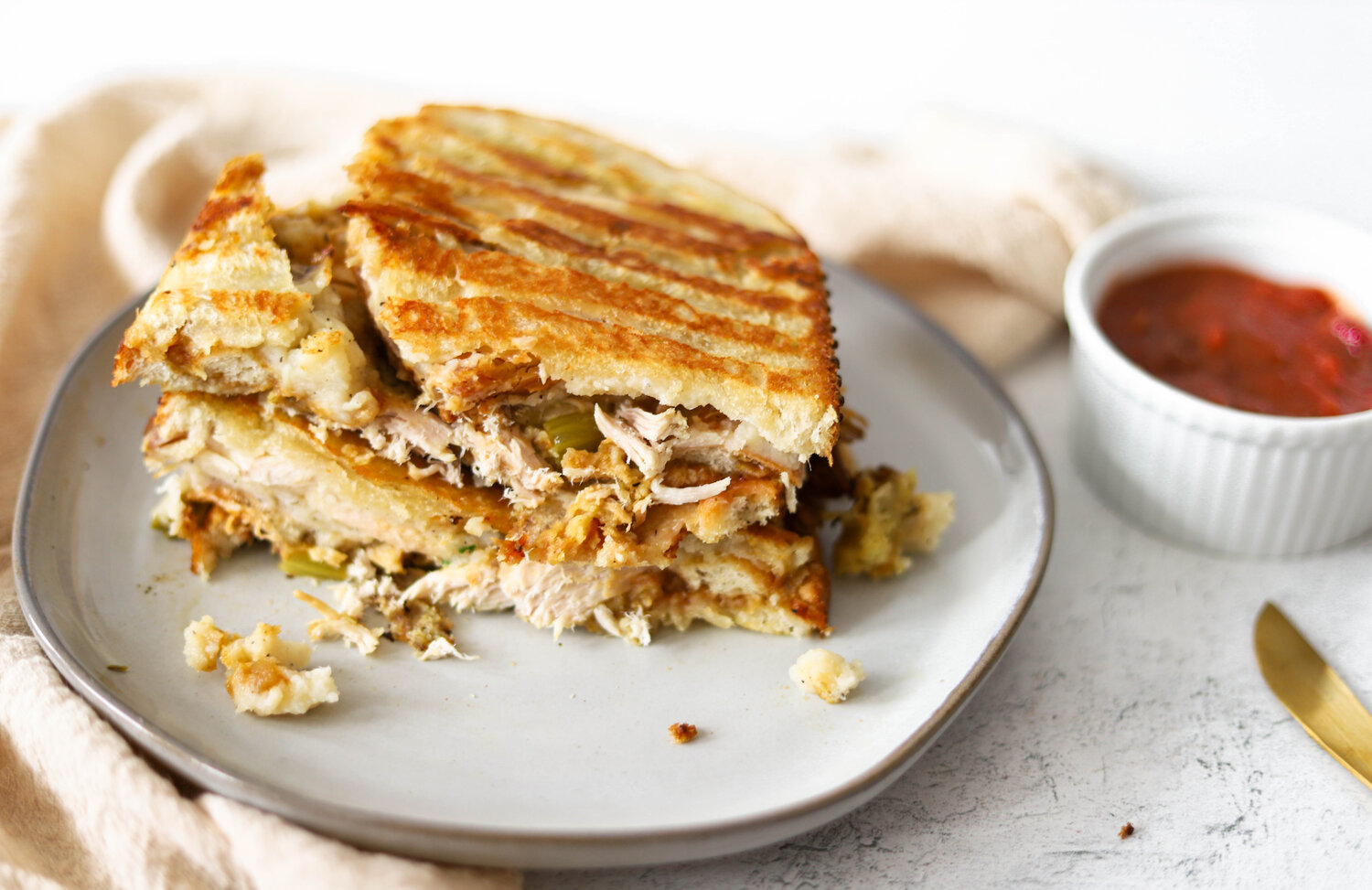 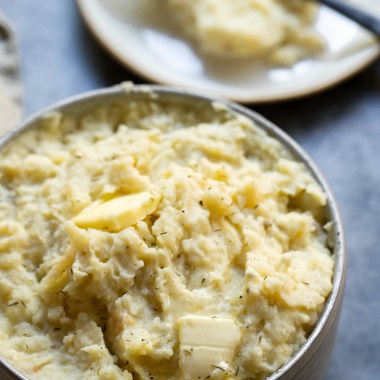 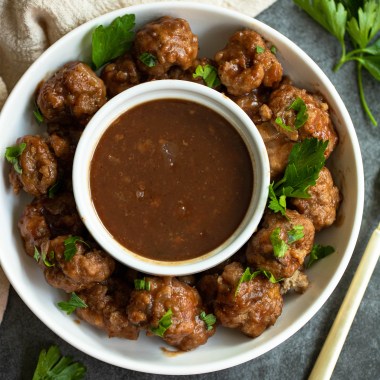