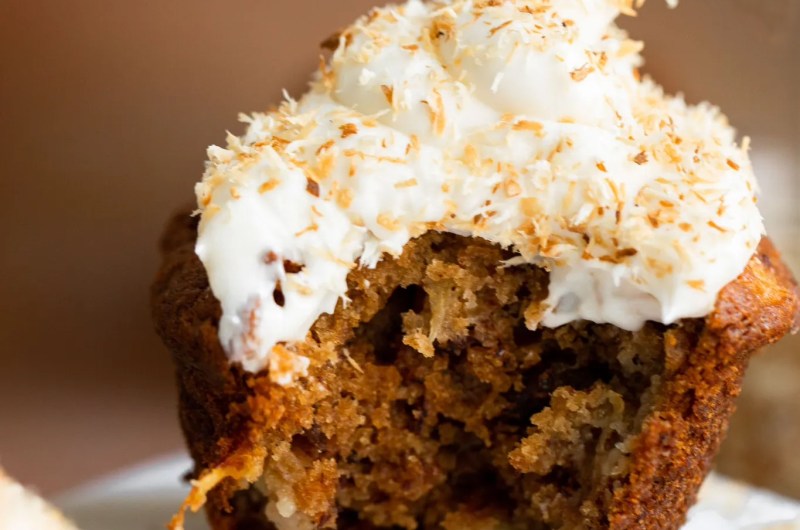 Look no further for the perfect springtime dessert! These Gluten-Free Hummingbird Cupcakes with banana, pineapple, and cream cheese frosting are the perfect sweet treat.

So, What Is a “Hummingbird” Cupcake?

Well, the hummingbird cake is thought to have originated in the Caribbean, specifically Jamaica. It’s two key ingredients are pineapple and bananas; furthermore, the cake was thought to be so sweet it would attract hummingbirds- hence the name. The recipe really gained traction in the late 70’s when it was published in Southern Living magazine. It then became a very popular, springtime dessert in the south.

It’s also helpful to note how this recipe differentiates from other cakes, or cupcakes. Unlike most desserts, oil is used instead of butter for this recipe. There’s also more fruit than flour here! And finally, no electric mixer is required tot make this delicious cake. Most cakes require an electric mixer to thoroughly beat and combine the ingredients. However, because this recipe doesn’t use butter and uses more fruit than any other ingredients, there’s no needs to cream together ingredients with a mixer.

How Does It Differ from Carrot Cake?

The hummingbird cake can often be confused for carrot cake because the two use similar ingredients. Both recipe use pineapple, chopped nuts (walnuts or pecans), and coconut flakes. The two recipes can also both use apple sauce, and finish with a cream cheese frosting!

But the hummingbird cake recipe is unique in that it also uses ripe, mashed banana. The combination of bananas and pineapples in this recipe, makes fruit the most used ingredient. While, carrot cake uses a small amount of pineapple, no banana, and usually golden raisins.

And as stated previously, this recipe has a very different preparation process compared to most desserts. Instead of butter, oil (canola/ vegetable/ coconut) is used; which, defeats the need to use an electric mixer to cream together the butter and sugars.

Start by preheating the oven to 350 degrees Fahrenheit and line your muffins trays with paper liners. This recipe yields 24 cupcakes, so you will need two large trays. In one bowl, combine two and a half cups of gluten-free baking flour. My favorite is Bob’s Red Mill Gluten-Free 1-to-1 Baking Flour. This fluffy, light flour is perfect for baking and provides a better texture than almond flour (in my opinion). Then, add the following to the bowl with the flour:

In another bowl, add one cup of brown sugar and half a cup of cane sugar. Next, add three room temperature eggs. I like to use a dough whisk to combine the sugars and eggs. Once combined, add one cup of melted, and cooled coconut oil. Whisk, then add one fourth cup of apple sauce and one and a half teaspoons of vanilla extract. Mix together with the whisk, then fold in the dry ingredients. Then, fold in two 15 oz. cans of drained and chopped pineapple. The pineapple should be chopped very small. Finally, fold in one and a half cups of chopped pecans.

The Secret to Delicious, Moist Cupcakes

Before you pop the cupcakes in the oven, there’s one more necessary ingredient: the bananas. The key to perfectly moist cupcakes is deliciously baked and mashed bananas. By baking the bananas with a little bit of maple syrup and spices, the bananas develop a richer, deeper flavor. This flavor really shines through in the cupcakes and makes all the difference!

Start by slicing two ripe bananas and place them in a small bowl. Add two teaspoons of pure maple syrup, one teaspoon cinnamon, half a teaspoon of cardamom, and a pinch of salt. Mix the banana slices to evenly coat them, then place on a small baking sheet lined with parchment paper. Bake the bananas at 350 degrees for 10 minutes. Then, allow to cool for 10 minutes before mashing with a fork.

Once the banana are mashed, use a spatula to fold them into the cake batter. Finally, pour the batter into the prepared cupcake liners and bake for 25-30 minutes. Allow the cupcakes to cool for at least 30 minutes (better if it’s an hour or more) before frosting.

Before we wrap this recipe up, we need to make the cream cheese frosting! Start by combining eight ounces of room temperature cream cheese with half a cup of room temperature unsalted butter. Use a mixer to thoroughly beat these ingredients together until combined. Then, sift in three cups of powdered sugar. Mix together then add one teaspoon of vanilla extract. Once combined, place in the refrigerator until it’s time to frost the cooled cupcakes.

The best coconut flakes are toasted. Add one cup of coconut flakes to a non-stick pan and toast over medium heat for five minutes, tossing occasionally to prevent the flakes from burning. After you frost the cupcakes, use a spoon to sprinkle the toasted coconut flakes on top of the frosting. Finally, serve and enjoy!

It only takes one bite of these addictive cupcakes to understand the obsession! 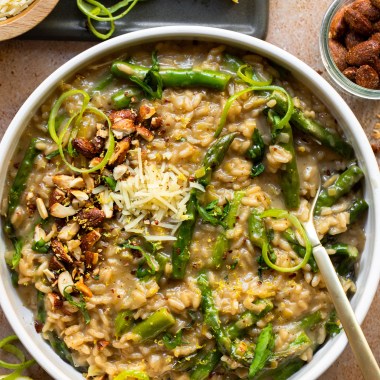 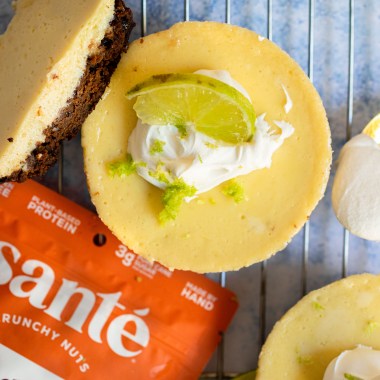